Do you remember your favorite holiday present from childhood? The center of many playdates, mine was hands down the Fisher-Price Dream Dollhouse. Others may recall taking their Star Wars figurines along on family car rides, caring for their Cabbage Patch, or the nostalgic startup sound of their first Nintendo.

What is it about certain toys that make them the must-have items each year? The formula, though more complex than in the pre-internet era, is still somewhat simple.

According to Isaac Larian, CEO of MGA Entertainment and creator of the popular L.O.L Surprise Dolls, the first step is to create a great toy. The next step, according to Chris Byrne content director for Toys, Tots, Pets, and More (TTPM) from the same article, is to build a buzz. Lastly, according to Byrne, advertise. 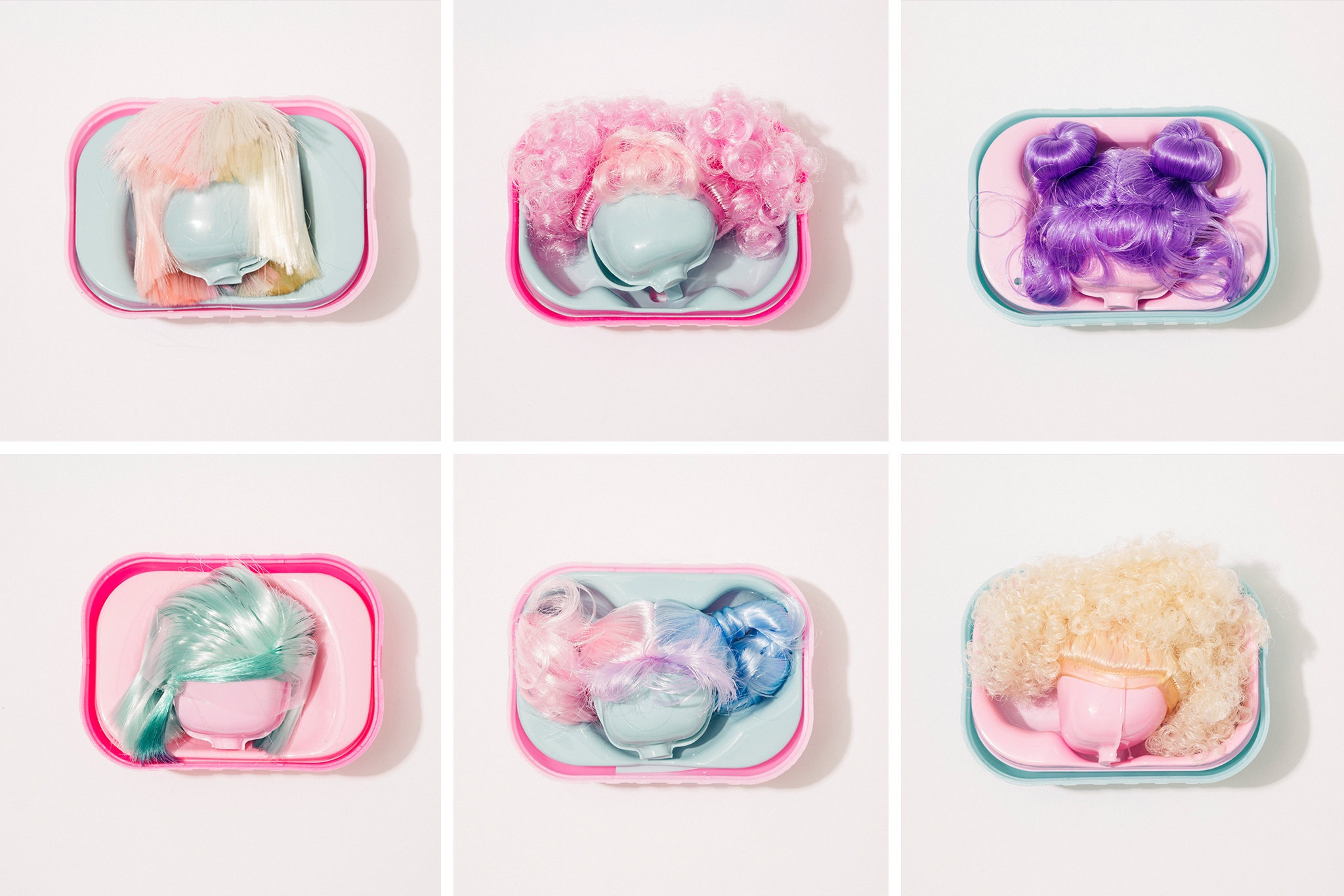 For years, TV spots and toy catalogs reigned supreme. In addition to those still-viable media, marketers need to know how to tap into where their target audiences spend a lot of time––online.

Browse any of this year’s top holiday toy lists, and you’ll see a theme. Several are variations of the unboxing trend. From Skyrocket Blume Doll, where children can simply “add water and see who grows” to Ryan’s World Super Surprise Safe, a safe full of surprises, these products do exactly what Larian and Byrne described.

They’re considered great toys and create a buzz, because they’re on trend with what’s big in 2019––unboxing videos. Unboxing isn’t complex. It’s literally removing a product from its packaging to give viewers a look at what’s inside, along with a real-time product review.

The demand for these toys is built largely online. One could argue that online toy and unboxing videos are more engaging than standard TV commercials. After all, kids aren’t necessarily being delivered the content, they’re seeking it out themselves. Toy review videos are popular on YouTube. Ryan’s World––a channel featuring 8-year-old Ryan, his family and toys––has 22.7 million subscribers to date.

While online advertising is a large driver of today’s toy marketers’ success, you can still flip on Nickelodeon and see plenty of toy commercials or grab the Amazon toy book out of your mailbox. The toys and marketing may have evolved, but the formula for success remains the same.

For fun, here are some of the most popular holiday toys throughout the years.

Source: “How Today’s Modern Toy Makers Get to Your Kids” https://www.fatherly.com/gear/how-todays-toy-makers-generate-rabid-demand-buzz/