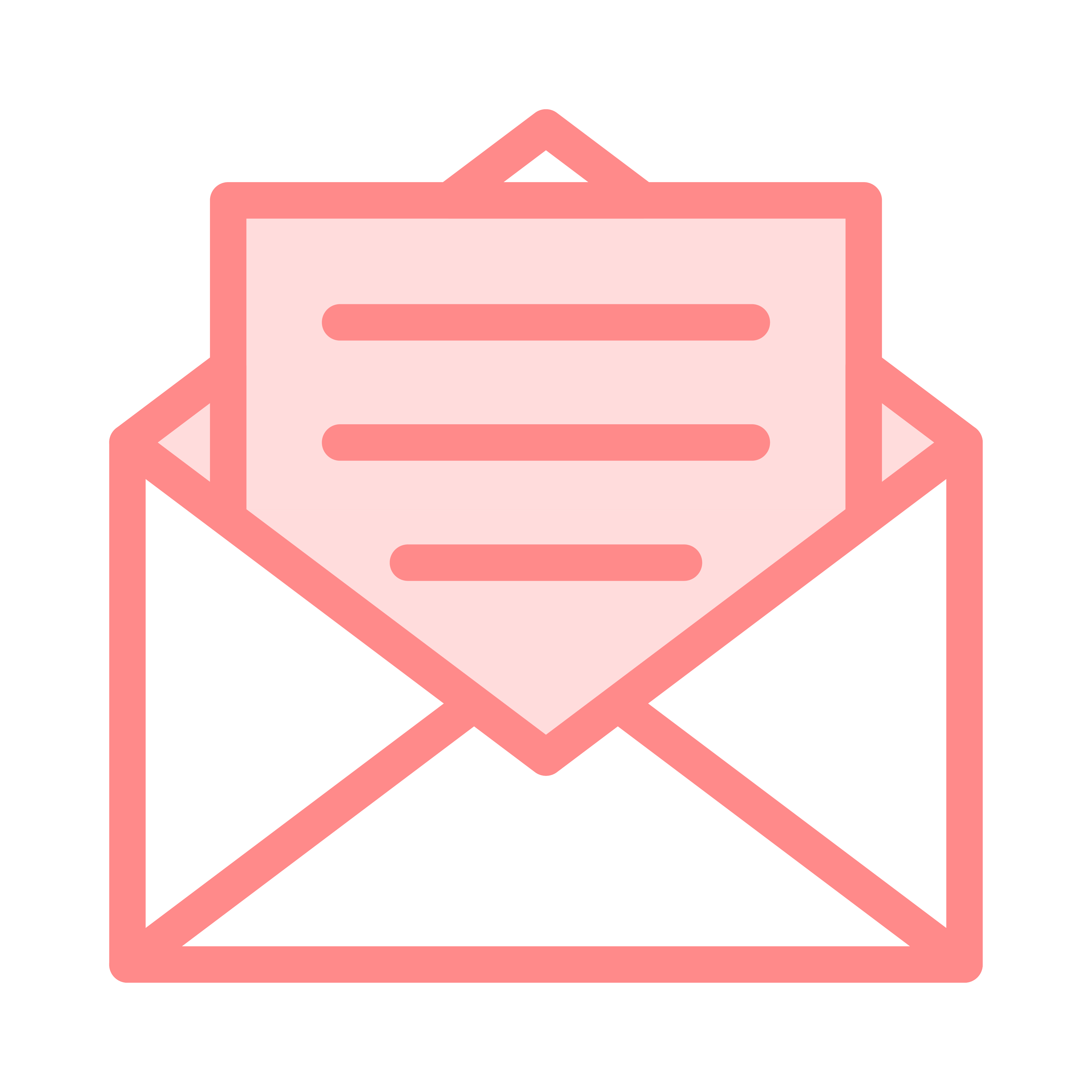 In the irreverent, cult classic movie Monty Python and the Holy Grail, there’s a scene in which a mortician pushes a cart filled with people who have died from the Black Plague. As he shouts, “Bring out your dead,” another man emerges from his home with an old man slung over his shoulder. When he attempts to toss the man on the cart, he calls out “I’m not dead yet!”

If you haven’t seen it, enjoy the laugh. If you have seen it, you may realize why it reminds me a little of the medium that was the cornerstone of Manzella Marketing when we began more than 30 years ago—direct mail. So, before you toss DM on the cart of dead media, here are 10 facts that show why it’s still alive and kicking.

At Manzella, we believe in the benefits of using multiple tactics—both digital and traditional print media—to achieve the best results. So, if you’ve been avoiding direct mail because it’s a dying medium, just remember it’s not dead yet! And it looks healthy for the long term.